Oh deary me reader, what a crazy few weeks it’s been.

November isn’t over, but it has certainly been all over me. I’ve been to a writing course in Sydney, decided to go to the UK for a writing retreat and then got sick. All the while with NaNoWriMo playing in the back ground and my story so not working out.

Two days ago I decided my NaNo project simply was a disaster. I think being sick and having a passive goal for my main character made for a bit fat 40,000 words of boring.

Boring, boring, boring. And I figured if I was bored with it, what would you think? The same I’d imagine. My MC, Crystal is her name, was doing nothing but moping around. Let’s face it, everyone likes to mope for a bit. But 40K of moping is simply too much for any muse to put up with. I didn’t know what was wrong with her. Crystal spent all day moaning and having long passages of internal dialogue. Yep, enough to make you long to watch paint dry. I won’t say grass grow, because it’s growing quite quickly around here after all the rain we’ve had. Sorry, off topic there. 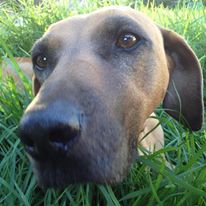 And being the dedicated little Facebook dudette that I am, I made an announcement. I gave up and with both hands held high, surrendered.

Then I thought “But hey, Crystal needs a goal” I suddenly realised. Yes, it was sudden, I’ve been sick, OK? I realised she was doing nothing but waiting. Waiting is boring enough without having to write about it. So, I came up with a new idea. I gave Crystal something she wanted. Instead of letting her cool her heals waiting for time to pass, I decided she might just having something to offer the world instead of simply waiting for things to be handed to her on a silver salver.

Beautiful. I’m happy, and even better, Crystal’s happy. Poor darling, she was as bored as the rest of us.

So now, here I am, putting 40,000 words aside and starting again. I am vain enough to be willing to keep the first 40K until after NaNoWriMo is finished. I’m starting again, but adding to my word count. There are several bits that I will be able to reuse and refine. So it’s not a total waste. The good thing about writing is you can start again. They are only words, they can be deleted.

As an aside, my morning has been a tad chaotic. If you and I aren’t Facebook friends, (well you can look me up) but you may not know that I have, so far today: 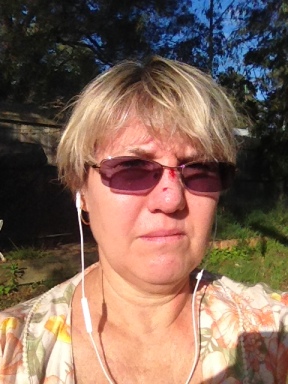 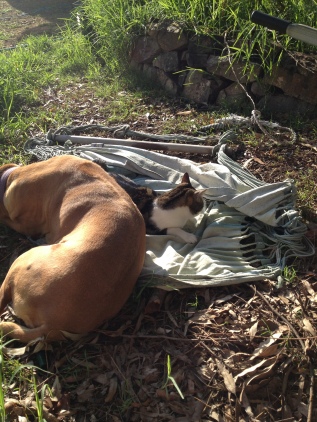 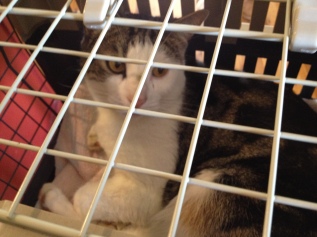 It’s been a long day, and I still managed to re-jig my plot, scribble a mind map and create parallel narrative arc’s for both new and improved plots in my story.

So, how about you, how’s your Monday going so far? Mine’s been good and bad, but in the spirit of getting with my American friends, I’ll take the Thanksgiving option and be thankful for the good that has come from the day.

facebook, literature, NaNoWriMo, something in the water, work in progress

Well reader, we are only five days into NaNoWriMo and already I’ve changed the name of my WIP. 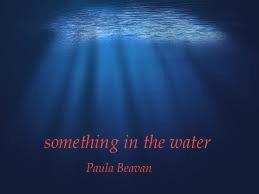 Have a look and I hope you enjoy it 🙂 I’ll get back to my writing now. See you next week.